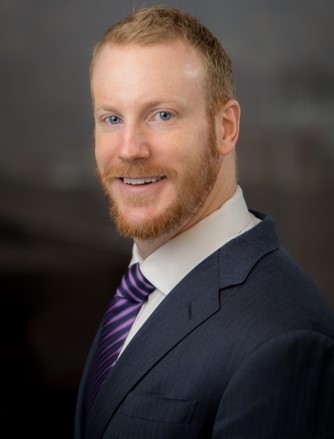 Mr. Roux re-joined the firm in 2014. Prior to initially joining Century in 2012, Mr. Roux was an Associate at Silverwood Partners, focusing on middle-market M&A and capital raising activities. Previously, he was an Analyst at Meketa Investment Group.

Mr. Roux is a CFA charterholder.